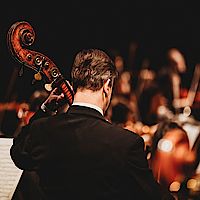 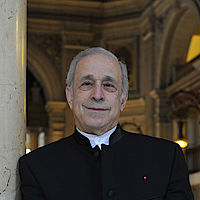 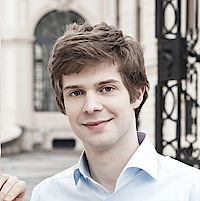 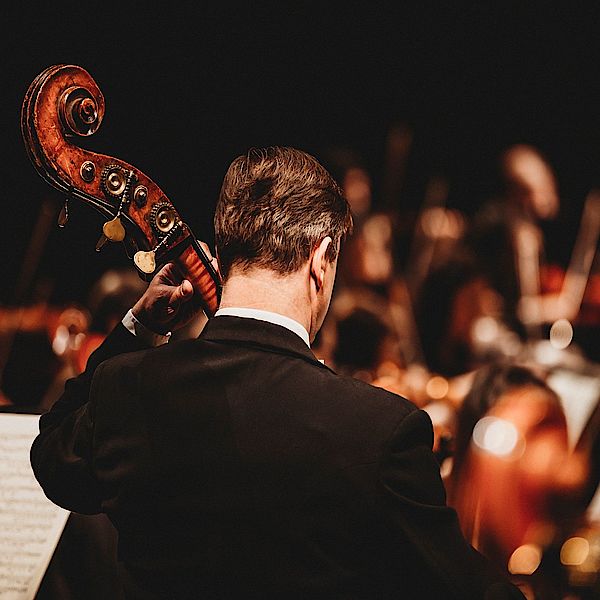 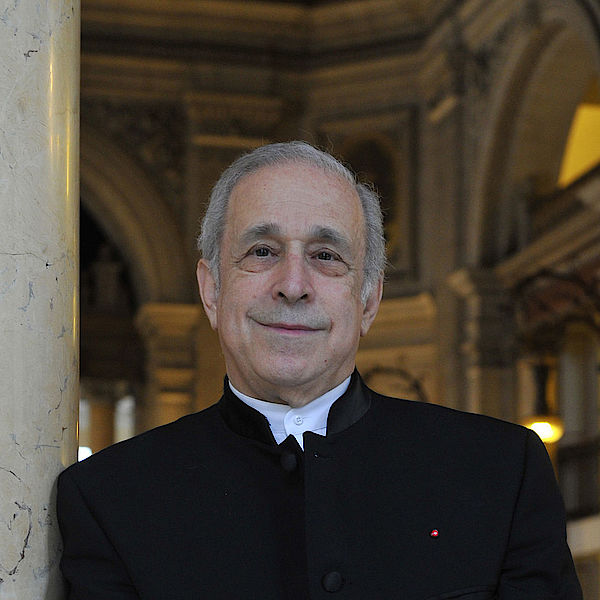 Lawrence Foster celebrates his seventh year as Music Director of Opéra de Marseille in the 2019/20 season, as well as his first as Artistic Director and Chief Conductor of the National Polish Radio Symphony Orchestra. Known for his exhilarating and expressive performances in a wide range of music, he enjoys a major career spanning the US, Europe and Asia. As a champion of the music of Enescu, his interpretations are renowned for their faithfulness to the score: “Lawrence Foster seems to have been put on this planet to conduct Enescu’s music. He is clearly a true believer and he understands every technical nuance and every expressive twist and turn” – The Telegraph.

He begins his tenure with the National Polish Radio Symphony at the prestigious Enescu Festival, performing music by Adrian Pop, Chopin and Lutosławski. During the season he conducts the complete Schumann symphonies, the piano concertos of Liszt, Berlioz’s Roméo et Juliette and a concert performance of Ravel’s L'heure espagnole. He takes part in Beethoven’s 250th anniversary year with the Third and Ninth symphonies, and conducts repertoire ranging from Vivaldi, Mozart and Mendelssohn to Tchaikovsky, Enescu and Bartók. He also conducts Deutsches Symphonie-Orchester Berlin in a gala celebrating the 60th anniversary of Debüt im Deutschlandfunk Kultur, and Luzerner Sinfonieorchester in a Saint-Saëns Festival, featuring all the composer’s piano concertos.

Foster’s opera season opens at Opéra de Marseille with Die Zauberflöte. As a guest conductor he returns to Oper Frankfurt for Britten’s Peter Grimes and to Opéra de Monte-Carlo for Kurt Weill’s Street Scene. He has conducted in major opera houses around the world, with highlights including Troilus and Cressida at the Royal Opera House Covent Garden, recorded for EMI, the first performance of Berg’s Lulu at Houston Opera, Enescu’s Oedipe at the Deutsche Oper, also recorded for EMI, and the opening performance of the newly created Los Angeles Opera with Plácido Domingo and Sherrill Milnes in Verdi’s Otello.

Following his successful ten-year tenure as Artistic Director and Chief Conductor of the Gulbenkian Orchestra, he now serves as its Conductor Laureate. He toured extensively with the orchestra, and their discography together includes a number of recordings for Pentatone Classics, including highly acclaimed recordings of Verdi’s Otello and violin works by Bruch, Chausson and Korngold with Arabella Steinbacher. He has also held music directorships with the Orquestra Simfònica de Barcelona, Orchestre Philharmonique de Monte Carlo, Houston Symphony, Orchestre de Chambre de Lausanne, Orchestre et Opéra National de Montpellier and the Aspen Festival Music School.

In addition to recordings with the Gulbenkian Orchestra, he has received praise for a number of recordings with Pentatone including the early symphonies of Schubert with the Copenhagen Philharmonic, Strauss’ Zigeunerbaron and Die Fledermaus with NDR Radiophilharmonic, and the Martinů Double Concertos.

Born in Los Angeles to Romanian parents, Foster served as Artistic Director of the Georg Enescu Festival from 1998 to 2001. In 2003 he was decorated by the Romanian President for services to Romanian Music. 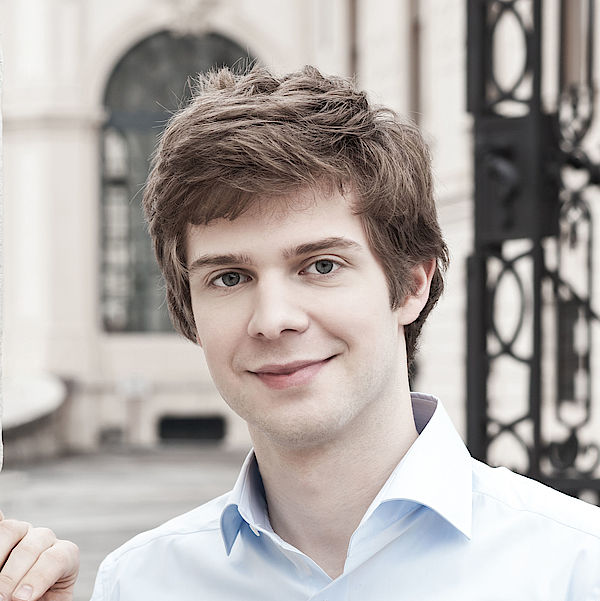