A video installation accompanied by a live orchestra

Synopsis
MMCCXXII - Turna and a young man return to their alpine settlement with the seeds to an Impossible Forest. 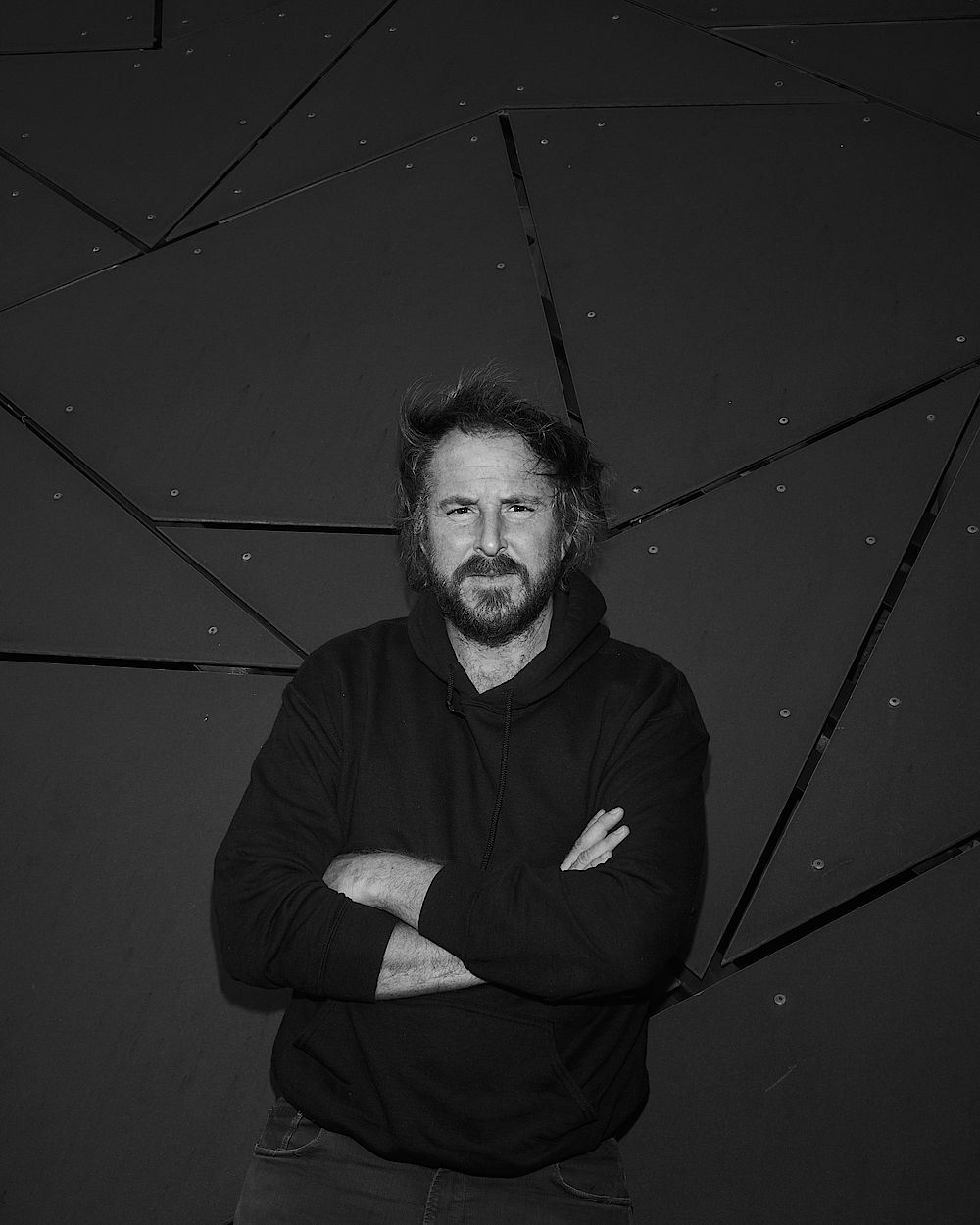 The narrative of the experimental dramatic stage work is loosely based on the legend of Parsifal. The work explores the myth’s main themes of redemption, identity and resurrection. The story is told through the eyes of its heroine, Turna.

The enhanced symphonic experience is composed of video projection, a recorded soundscape, dance, two pieces for piano and an orchestra. The live orchestra performs the “anatomy” of the prelude of Richard Wagner’s Parsifal.

Antoine Wagner’s musical concept isolates each section of instruments and let’s them play their notes of the Parsifal foreplay; in tempo. The Vorspiel weaves into harmony under the baton of the festival Kapellmeister Beomseok Yi.

Wagner’s projection drama, ATEM, a film screened over three large surfaces, will extend into an exhibition from July 13 to September 30 in the artist’s studio in Wattens, Austria.

Sculpture, photography, drawings and texts will offer a documentation and vestige of the live performance written and directed by the artist and filmmaker Antoine Wagner.

Antoine Wagner is a Franco-American visual artist specializing in video installation and photography.

Wagner’s work engages with mythological narratives as an interpretation of nature. Wagner’s creative process has included photography, sculpture, and film. Wagner’s latest projects Umstellung, a virtual reality work and Silva Improbabilis a "projection drama" premiered during the Nuit Blanche on the National Archives in Paris derives from his online platform, Impossible Forest, which focuses on communal identification and curation of worldwide treescapes in order to raise awareness for land preservation.