Throughout his life Joseph Anton Bruckner (* 4 September 1824 in Ansfelden, Upper Austria – † 11 Oktober 1896 in Vienna) was a highly regarded, albeit not undisputed composer.  He was famous and celebrated for his great gift of improvisation on the organ.  His symphonic œuvre, in which he shows a strong affinity towards the aestheticism represented by Wagner, Liszt and Berlioz came under fire from the rather more traditionalist adherents of the music of Johannes Brahms.  The Viennese music critic Eduard Hanslick sparked off this extremely polemical, public dispute.

Nowadays Bruckner’s symphonies belong to the core concert repertoire.  Created towards the end of the 19th century, they had a struggle to achieve recognition by the public: “interest is counterbalanced by bewilderment”, was to be read in contemporary reviews.  People were also disconcerted by Bruckner’s behaviour, often described as strange and compulsive.  But there were also reports that the composer was “enthusiastically acclaimed”.  The atmosphere in such concerts, mostly in the Musikverein in Vienna, must have been exceptional.

The highly virtuoso Violin Concerto by Antonin Dvořák provides a counterpoint from Bohemia, composed more or less at the same time as the symphony.  It is hardly credible that this fascinating composition also had to overcome a few hurdles before becoming a world success.  The highly celebrated young violinist Yuri Revich will be accompanied by the Frankfurt Opera and Museum Orchestra – acclaimed several times as ‘Orchestra of the Year’ – and conducted by Sebastian Weigle, general music director in Frankfurt. 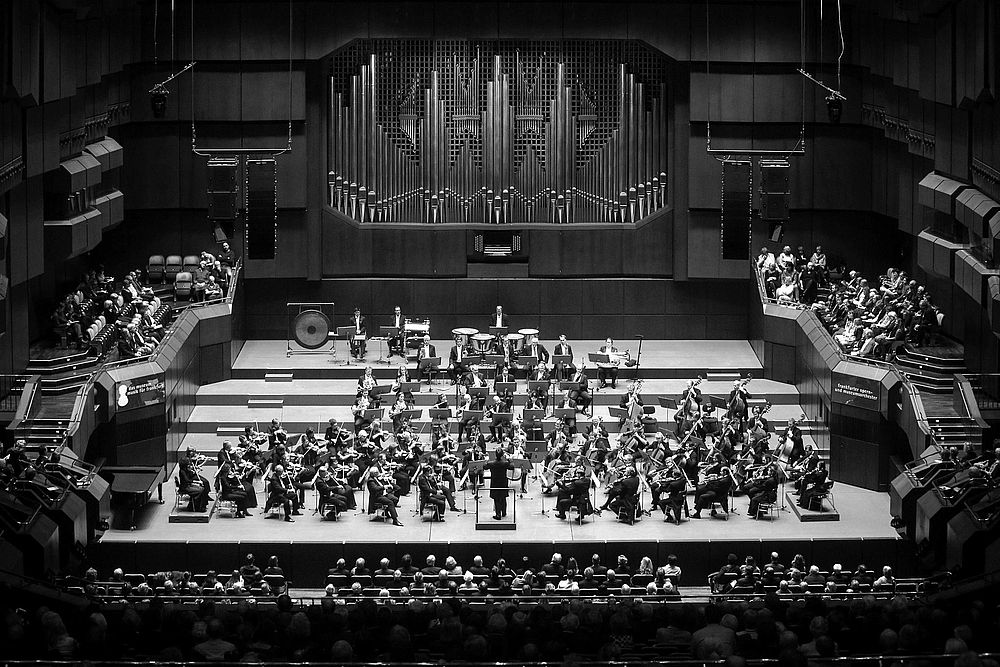 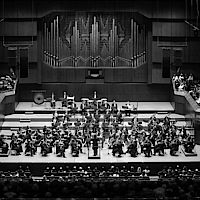 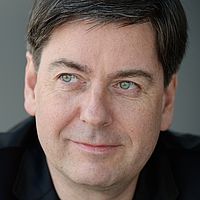 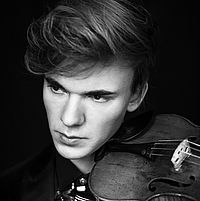 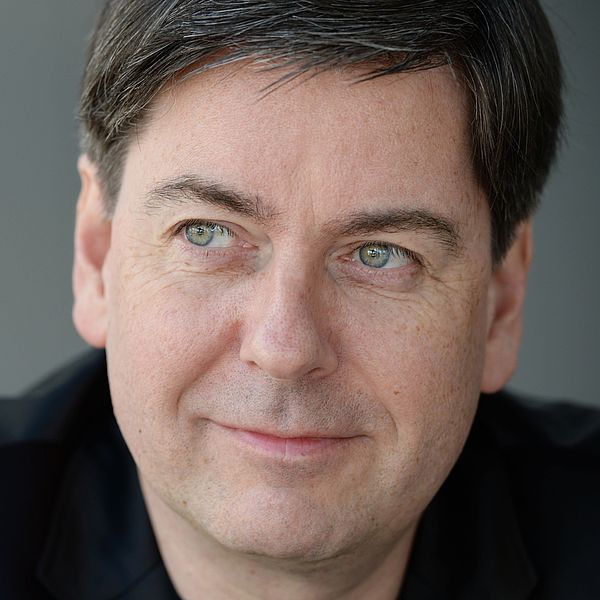 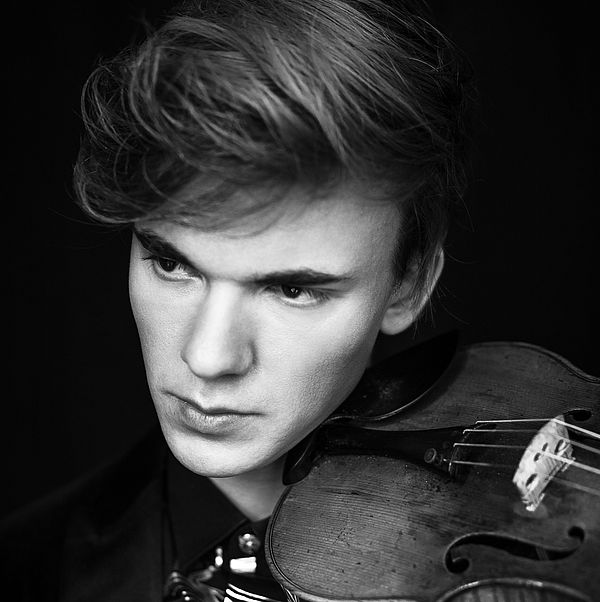