Transfigured Night is a musical and literary evocation of old Vienna at the beginning of the 20th century, the period towards the end of the Austro-Hungarian Imperial and Royal monarchy.  The programme invites audiences to imagine the world of coffee houses and the ageing Emperor Franz Joseph, of carefree young girls, of the Prater, the exploration of the soul and the impossible multi-national state for which Robert Musil invented the name Kakania. Music is to be heard by Korngold, Brahms, Kreisler, Strauß and Schoenberg as well as texts by Musil, Schnitzler, Roth, Altenberg and Dehmel.  The narrator is the actor Udo Wachtveitl from Munich, renowned to music enthusiasts for his outstanding portrayals of composers issued on CD by Bavarian Radio and even more widely known to television audiences as Kommissar Leitmayr from the Tatort crime series.

The name of the ensemble founded in 2010 by violinist Andrea Kim also indicates its repertoire: the musicians, all virtuoso instrumentalists and members of the most renowned orchestras, are well acquainted with each another and come together from throughout Europe to perform chamber music at the highest standard in varying constellations. 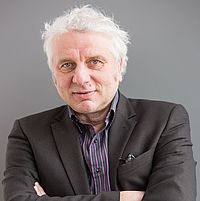 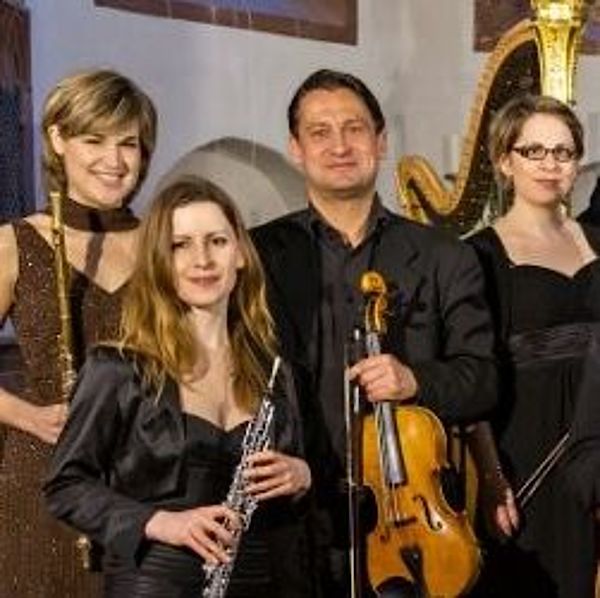 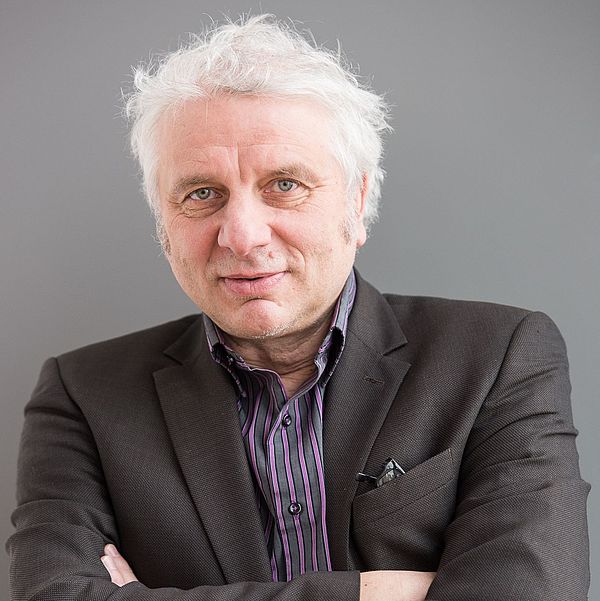