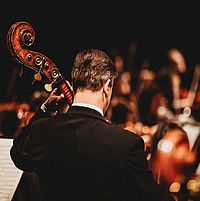 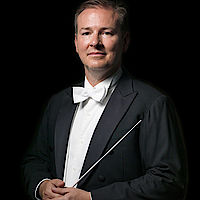 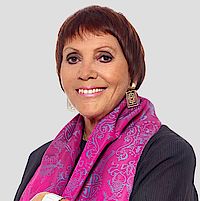 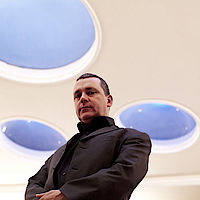 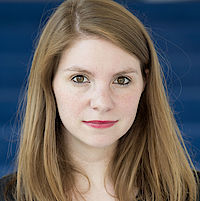 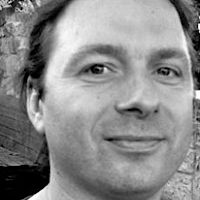 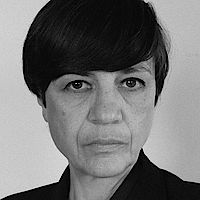 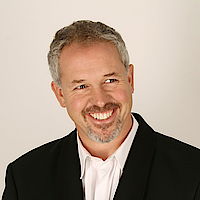 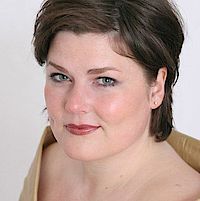 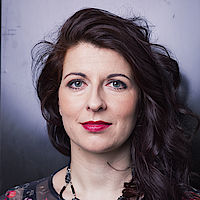 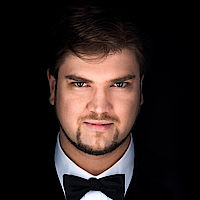 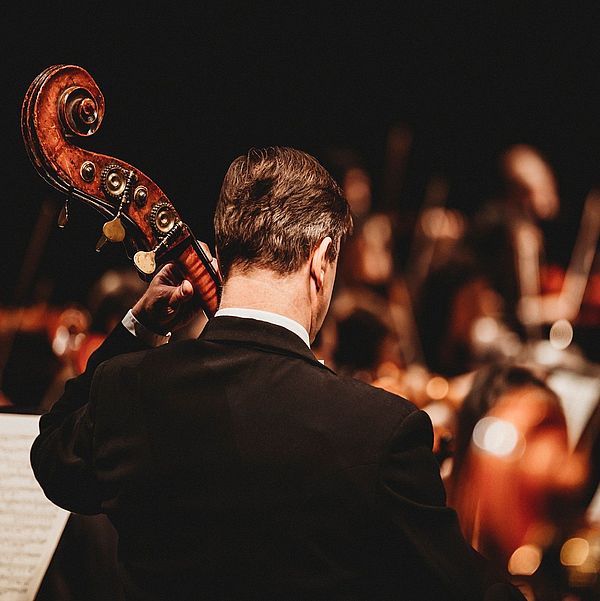 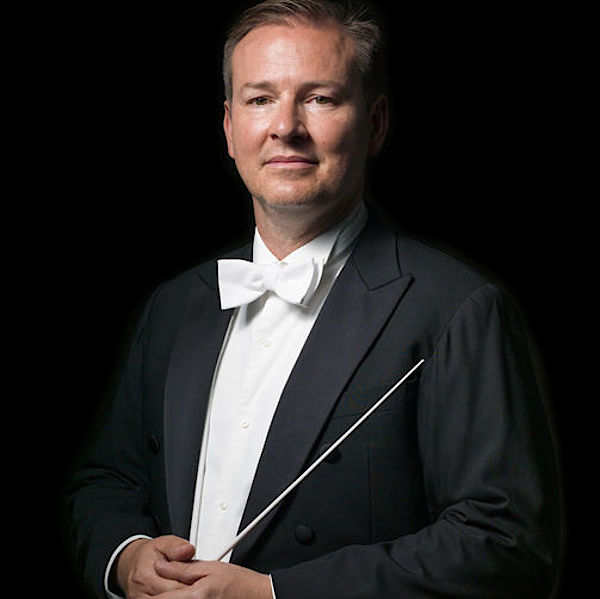 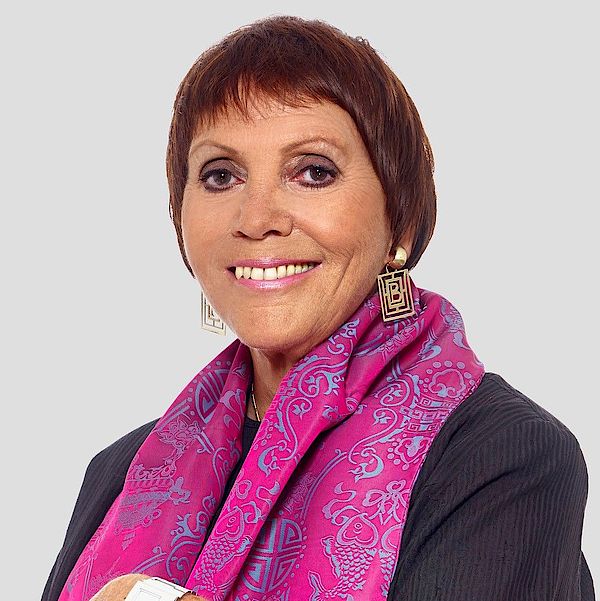 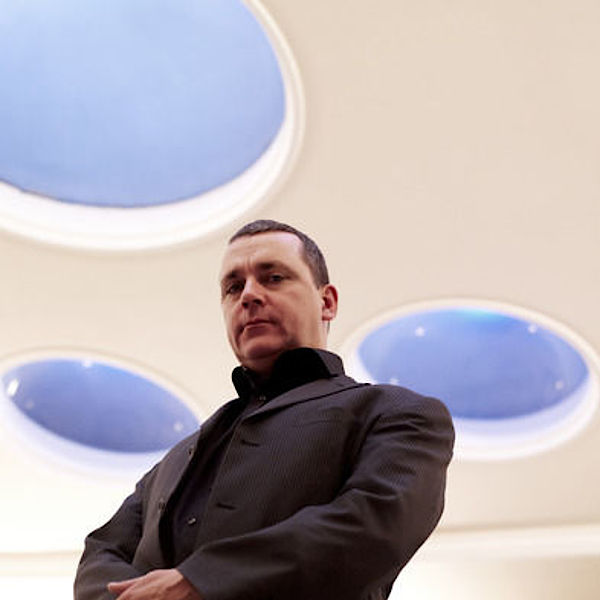 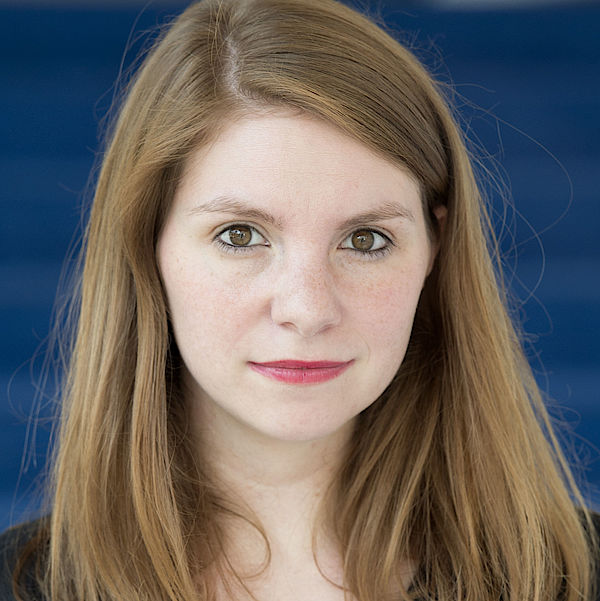 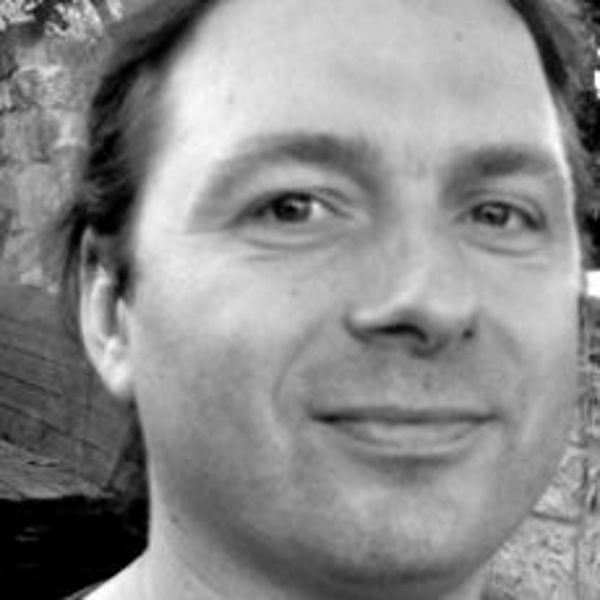 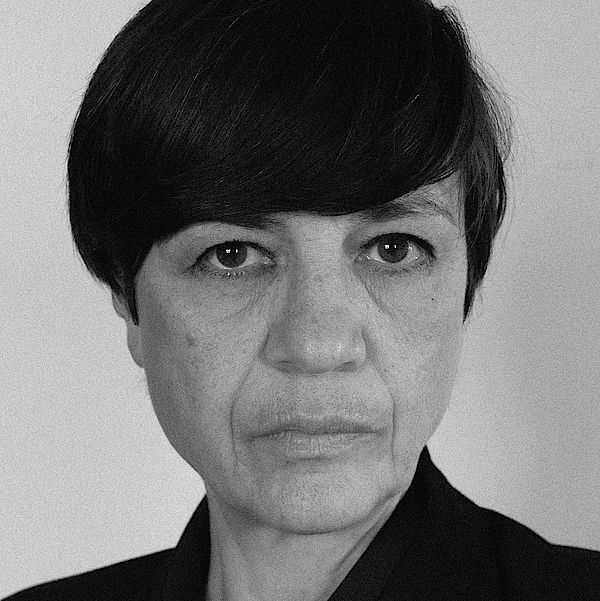 Celebrated by The New York Times for his “vocal heft, clarion sound and stamina” heldentenor Clay Hilley has appeared on many international stages in the most demanding operatic repertoire. At age 39 he sang the title role of Siegfried for Stefan Herheim’s new Ring Cycle at Deutsche Oper Berlin, under the baton of Sir Donald Runnicles. He repeats this performance for the Cycles in November 2021 and January 2022.

Also upcoming in 2021-2022 are appearances with Dutch National Opera as the Title Role in Zemlinsky’s Der Zwerg, and with the BJU Opera Association as Samson.

The Wagner Society of New York presented Clay Hilley in recital, singing a program of Mahler, Janáček, Mozart, Dvořák, and Wagner following the Society’s recognition of the tenor with its Top Prize, the Robert Lauch Award, in 2015. He received his Bachelor of Music degree in Music Education at the University of Georgia, a Master of Music degree in Vocal Performance from Georgia State University, a Professional Studies Certificate from the Manhattan School of Music, and a Performer’s Certificate from the Opera Institute at Boston University. 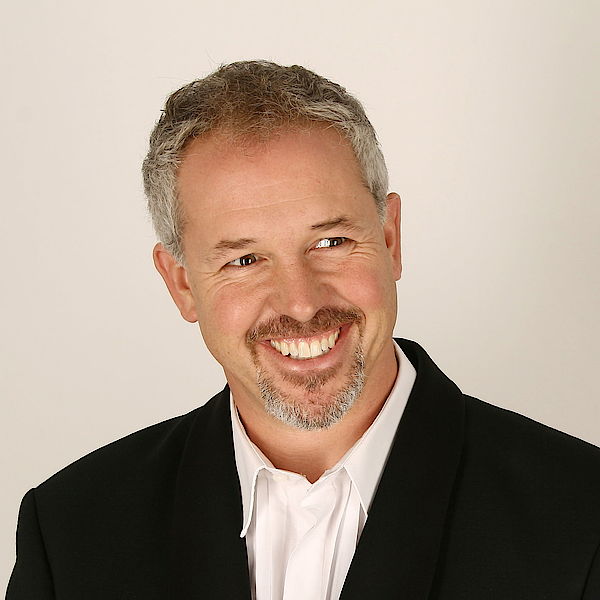 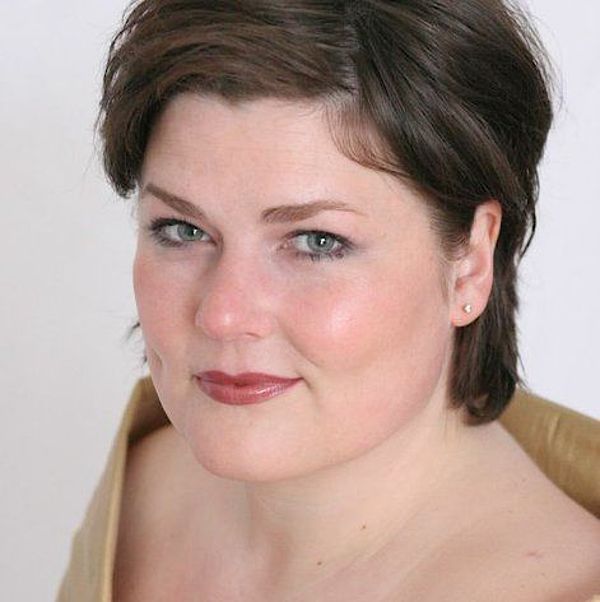 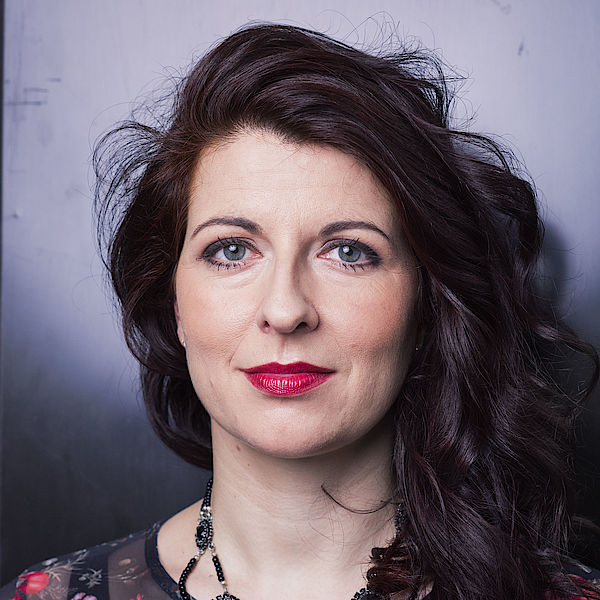 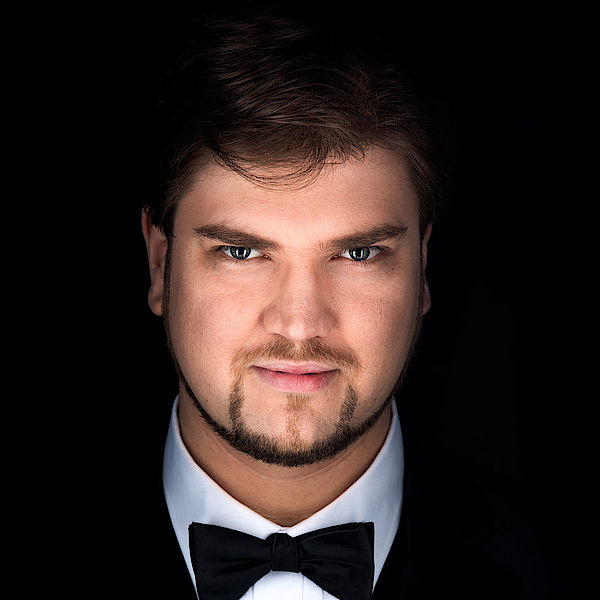