Donizetti’s references to Carlo Goldoni‘s figures from Commedia dell’arte are not to be overseen.  Four figures who caricature human relationships: the ageing Don Pasquale, a true Pantalone figure, eccentric and unmarried, for whom money means everything. Nevertheless, in the last spring of his feelings he would rather like to have a wife at his side.  On the other hand Ernesto and Norina cannot come together because of financial problems and depend on help from Pasquale’s good friend Dr Malatesta who devises ideas and plots.  Turbulent ensembles and emotional explosions on stage are flanked by a men’s chorus until Don Pasquale is finally left on his own. Cured of selfishness, and with a certain similarity to Falstaff, he laughs benignly about the machinations of the younger generation.

Gaetano Donizetti was under great pressure  of time while working together with Giovanni Ruffini in a somewhat difficult process on the libretto for Don Pasquale. Whereas the librettist wanted to cling to the glorious period of opera buffa and to old patterns and forms, the composer insisted on innovations.  In this work he completed the transformation from the classical musical form to a new kind of comic opera, whose characters encounter each other in perfectly credible situations. 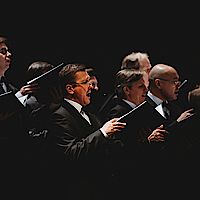 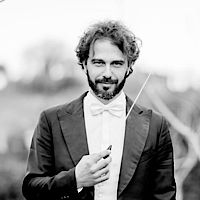 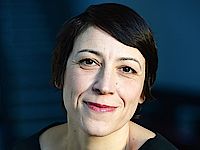 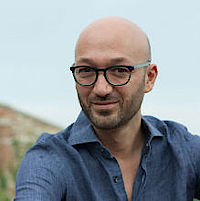 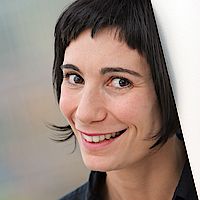 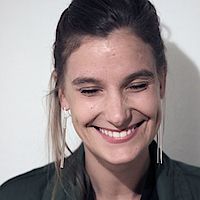 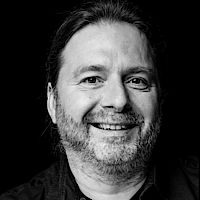 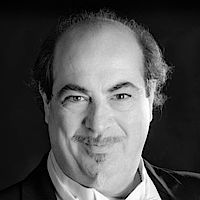 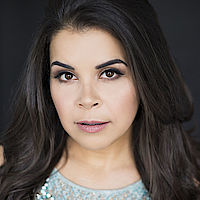 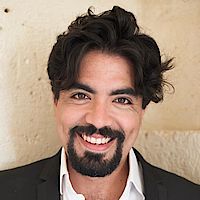 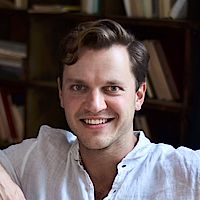 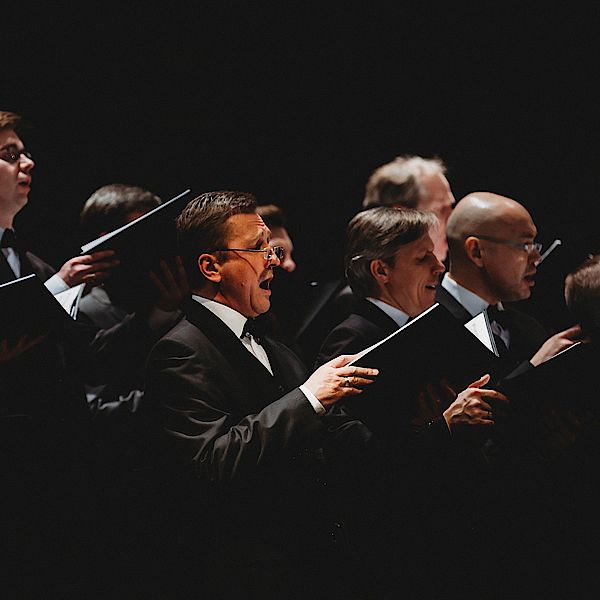 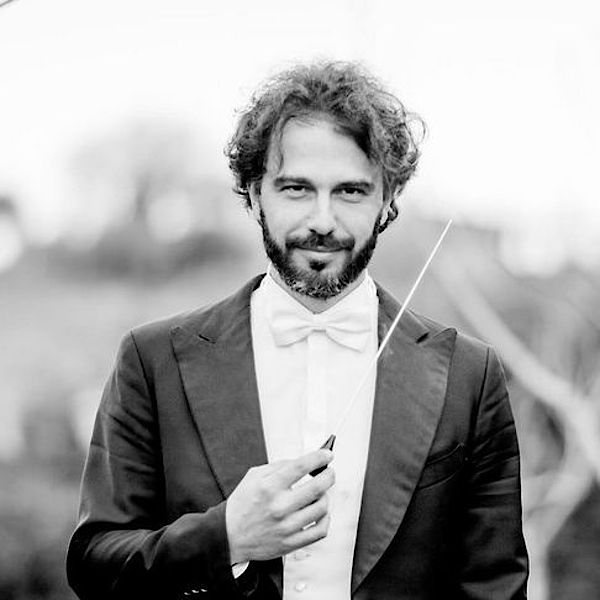 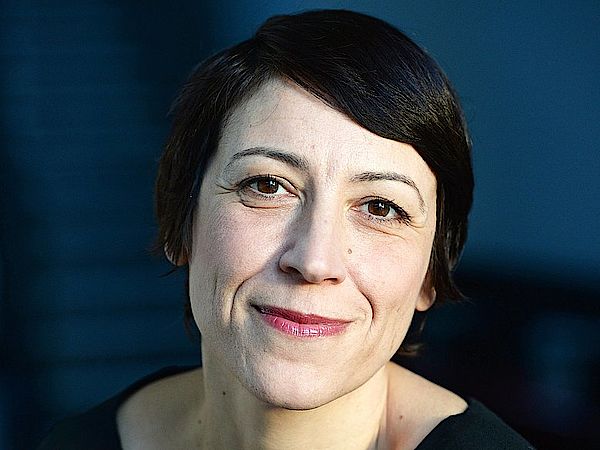 Italian opera director Caterina Panti Liberovici’s affinity for music began as a teenager, when she studied clarinet, singing and choral singing at the Conservatory Giuseppe Verdi of Turin.

Soon after she attended the School of Drama (Scuola del Teatro Stabile, Turin) where she excelled in her training as an actress.

From here the progression to opera was a natural one, and her aptitude for music theatre was soon nurtured and rewarded when she was award a scholarship at Teatro alla Scala, Milan in 1994.

Subsequently she worked regularly as an assistant to Luca Ronconi, and from 1994-2006 gained valuable experience as a staff director at alla Scala.

During this period, she also worked as a freelance director in her own right in Italian and European theatres.

Since 2010, she has been a staff director at Oper Frankfurt, where she also recently celebrated great personal success with her staging of Fioravanti’s ‘Cantatrici Villane’ at the Bockenheimer Depot.

Alongside her work as a director and assistant director, she works passionately in the areas of education, devising stagings of opera for younger audiences, and in coaching, working with young singers in the Opera Studio at Oper Frankfurt.

She has been responsible for several hugely successful Kinderoper at Oper Frankfurt, including an award-winning staging of a children’s version of Il barbiere di Siviglia (2013). 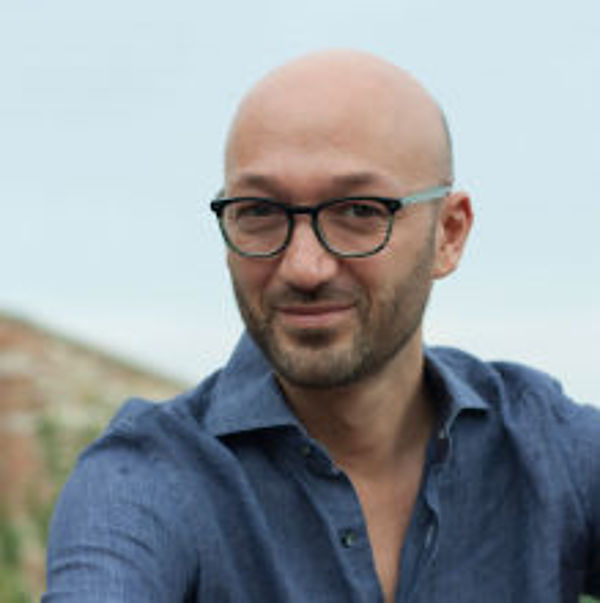 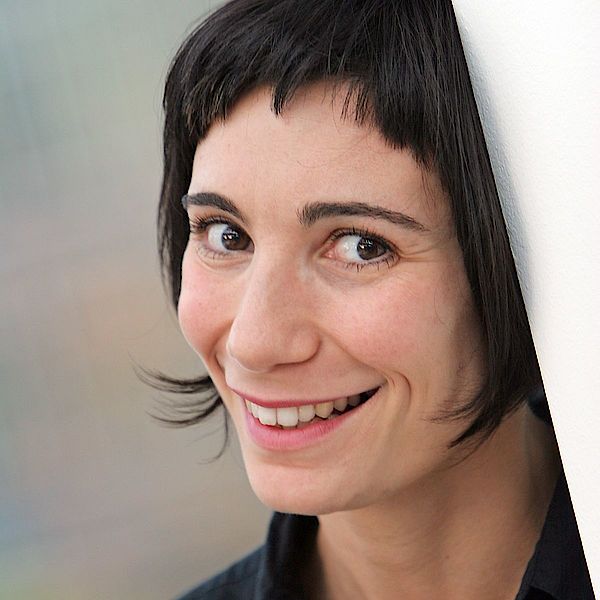 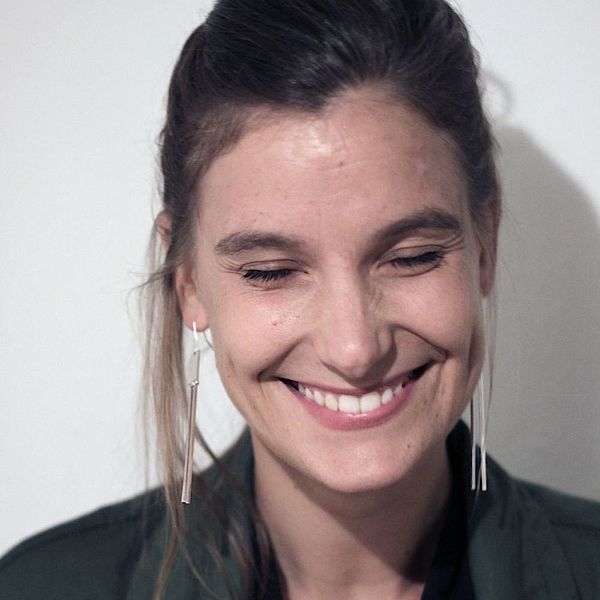 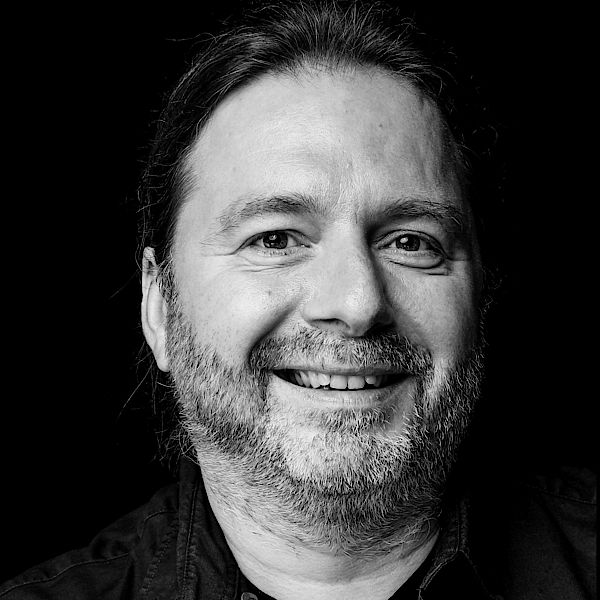 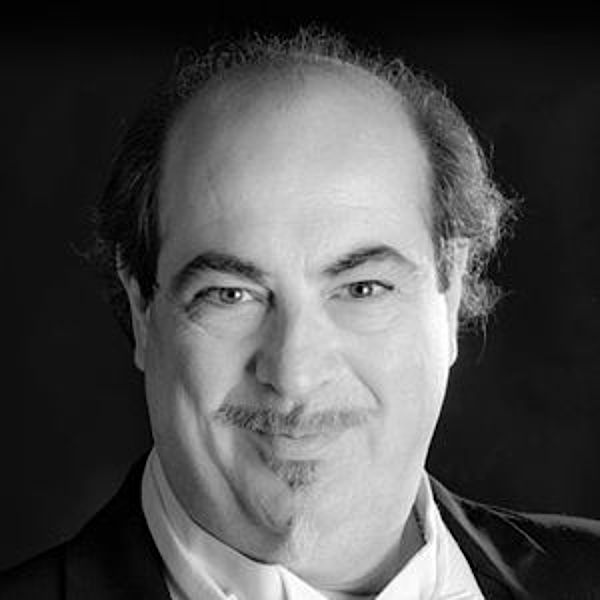 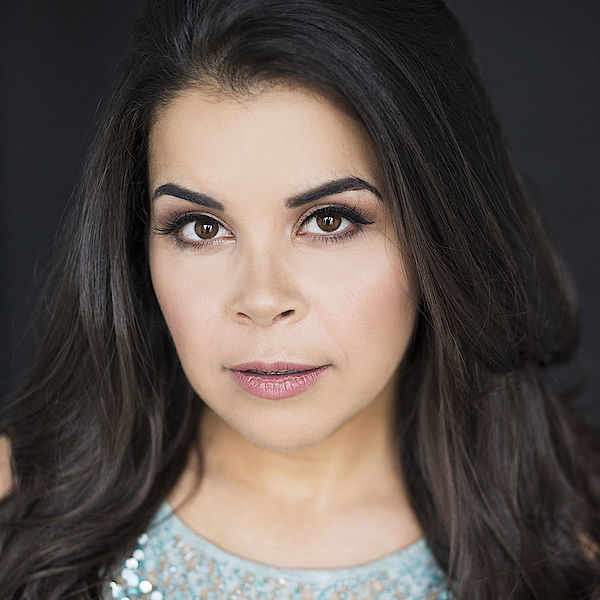 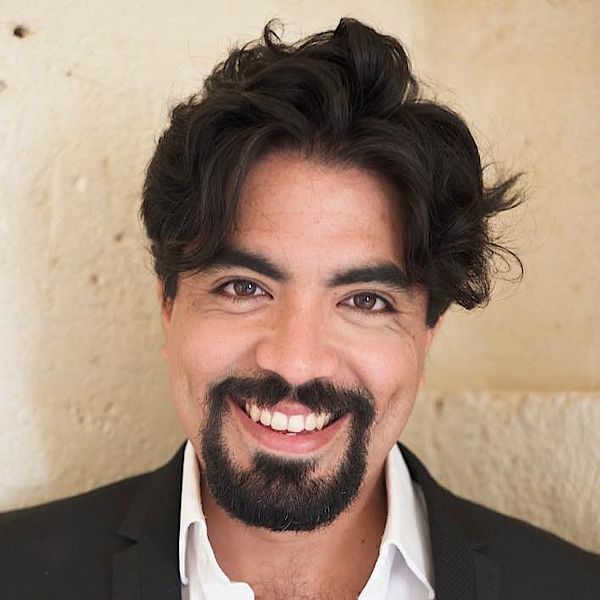 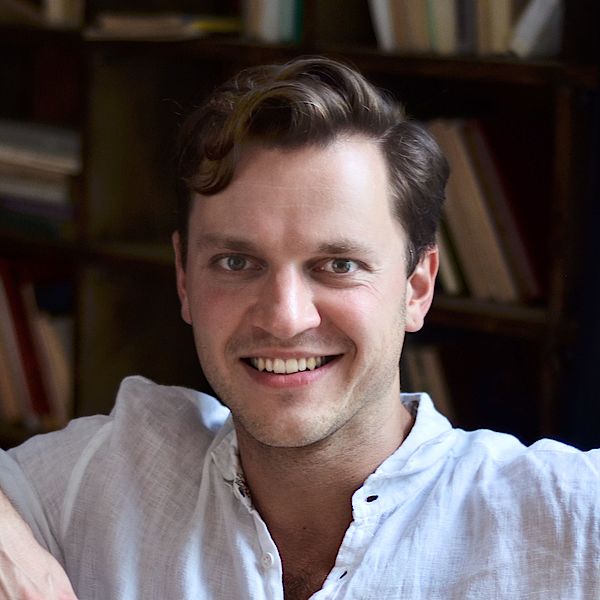